Slick vocals, Eerie melodies, left-field production and warm, yet haunting textures is what makes Peruvian-born Recording Artist/Producer Hirow so captivating. Charleston-based powerhouse has gathered attention due to his wild and intriguing live performances, dark music videos and ability to be a one man machine.

Hirow was born Jairo Peralta in 1994. He began his career with hard-rock act "As Temples Collide" touring widely and landing features in Revolver, New Noise Magazine, and opening for various touring acts at the Music Farm. He released his first solo single in 2017 under the moniker Garci Hill taking notes from the likes of Kanye West, XXXTentacion, and The Neighbourhood. The rapper released his first EP titled "Karban Twelve" as Hirow in 2018 as well as the first installment of his series of LPs titled "Hell Is Empty, Vol. 1". Ever since, he has been building a name for himself through his live performances, releasing a handful of EPs, mixtapes, and LPs including the second installment "Hell Is Empty, Vol. 2" December 2021. 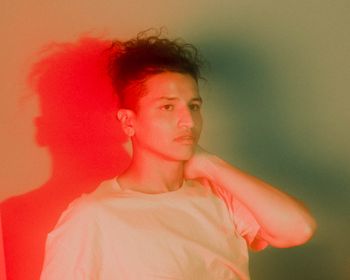 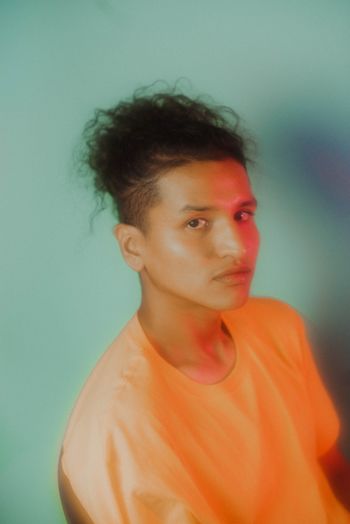 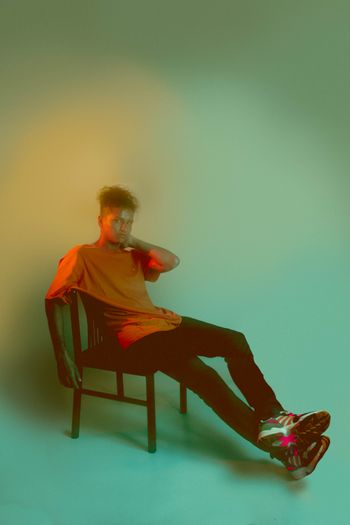 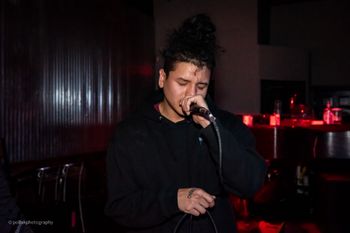 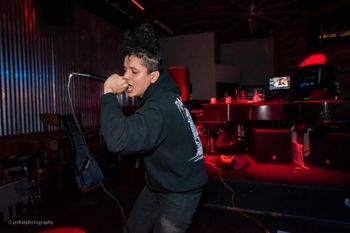 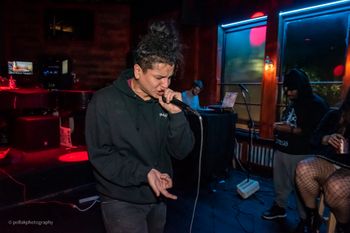 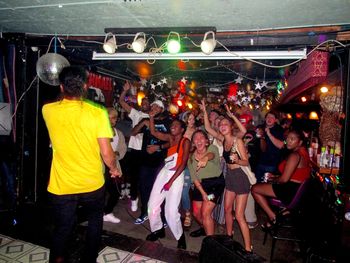 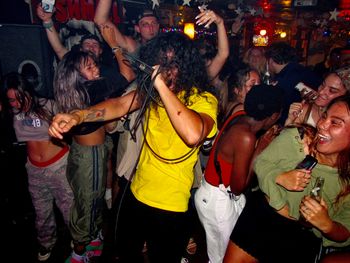